The U.S. insurance distribution market continues to consolidate, and valuations are rising. Although the absolute number of transactions declined in 2013, the number of large deals and the valuation metrics of significant, well-run agencies and brokerages increased markedly. Improved operating performance, a rebounding U.S. economy, and an influx of capital from private equity investors have driven transaction multiples above pre-crisis levels. Stronger P&C pricing is also a factor behind the uptick in agency transaction multiples, as buyers are factoring in a firming market into their valuation calculations. 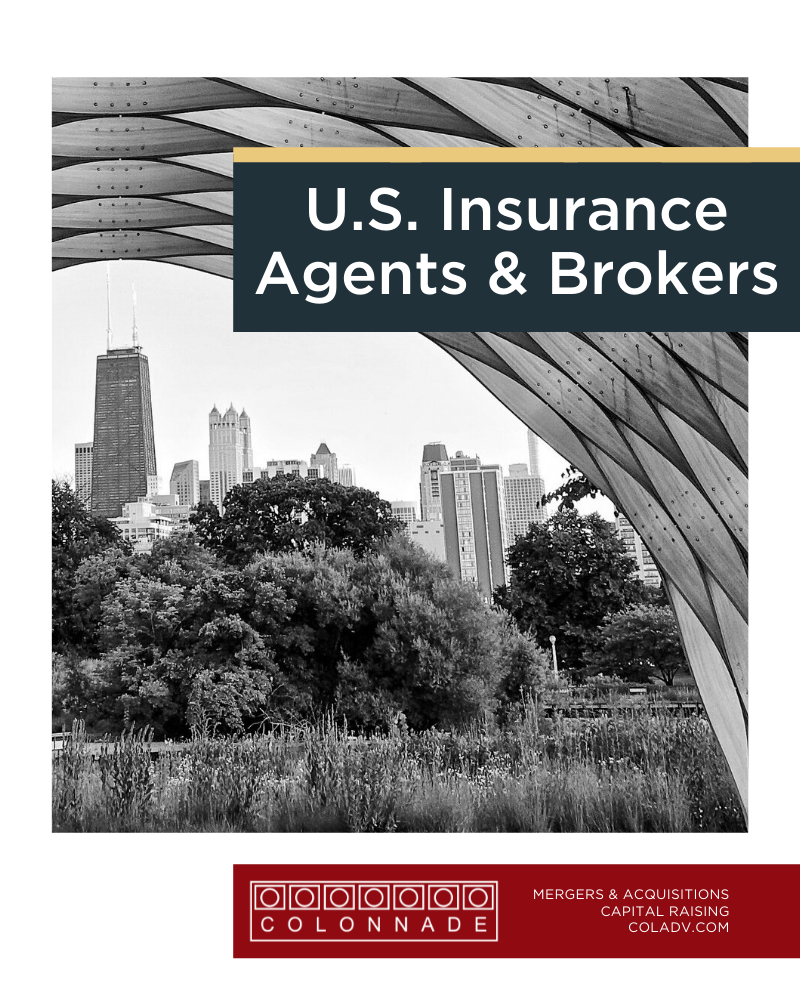